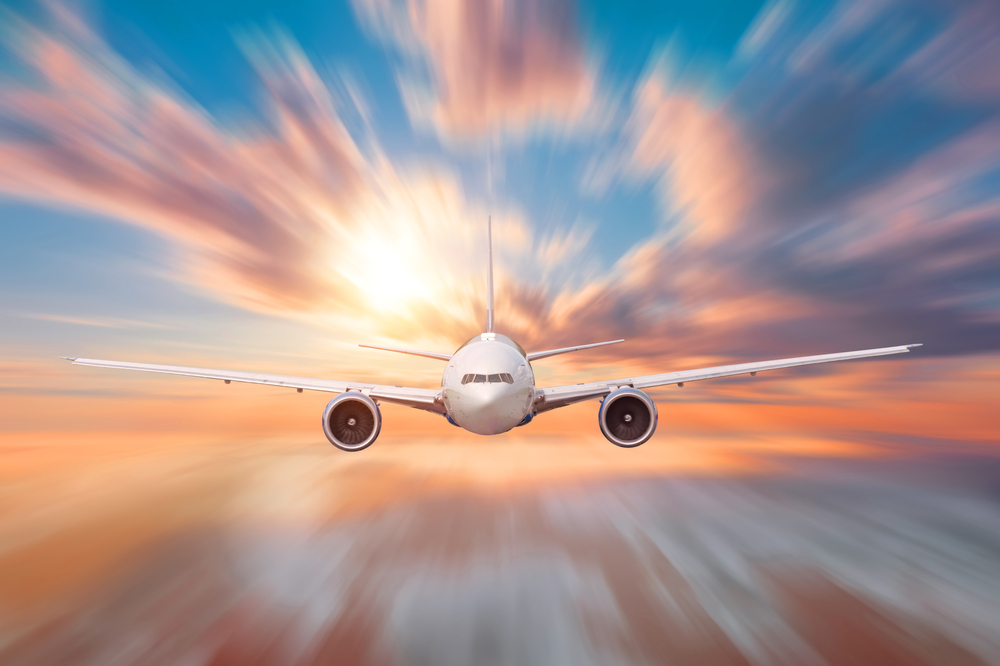 The International Air Transport Association (IATA) warned {that a} proposed 37% increase in airport charges in the Netherlands dangers vital harm to the recovery of air connectivity in the nation. Following a proper evaluate in which IATA and a number of other airways participated, the regulator for airport charges at Schiphol, ACM, launched a call which accepted the airport’s place that as a result of losses incurred throughout the COVID-19 shutdown, it should elevate airport charges by a cumulative 37% over the subsequent three years.

Air journey has nonetheless not recovered from COVID-19, the best shock in aviation historical past. The impacts in the Netherlands have been acute: at its peak, COVID-19 induced passenger numbers to fall by greater than 70%, at a price of round 200,000 aviation-supported jobs. A gradual recovery is underway, however the foundations are weak.

IATA’s Connectivity Index reveals the Netherlands remains to be 35% beneath its 2019 peak. At this important time, for the advantage of the Netherlands as a complete, air connectivity ought to be supported. Unfortunately, ACM’s choice places the nation’s place as probably the most aggressive European air transport hubs in danger.

The Dutch regulator’s stance is in sharp distinction with the place taken by different impartial regulators in the area, which are attempting to fulfil their duties to guard the buyer.

In Spain, the regulator rejected the claims from the airport operator that it wanted to recuperate its pandemic losses. The Spanish regulator calculated that the airport operator had ample money reserves to cowl the shortfall and that it might profit from rising site visitors in coming years – and it has frozen charges for the subsequent three years.

Schiphol is in an analogous state of affairs, and the regulator ought to be equally sturdy.  Pre-pandemic, Schiphol declared EUR 742 million of dividends over the 2015-19 interval, and it has a number of choices to cowl its losses. Schiphol can simply finance short-term losses with out growing prices to its clients.

“Schiphol airport and its regulator have completely failed to consider the exceptional circumstances that were created by COVID-19. The cost recovery system was never expected to operate in circumstances where demand would totally collapse for an extended period due to government- imposed travel restrictions. It cannot be reasonable to dump a 37% increase on airlines and their passengers. Nor is it sensible to put such costs onto air transport in the Netherlands at a time when other cost pressures, including rising environmental taxes, are already damaging the competitive position of Dutch aviation,” stated Rafael Schvartzman, IATA’s Regional Vice President for Europe.

IATA is contemplating an enchantment of the choice.